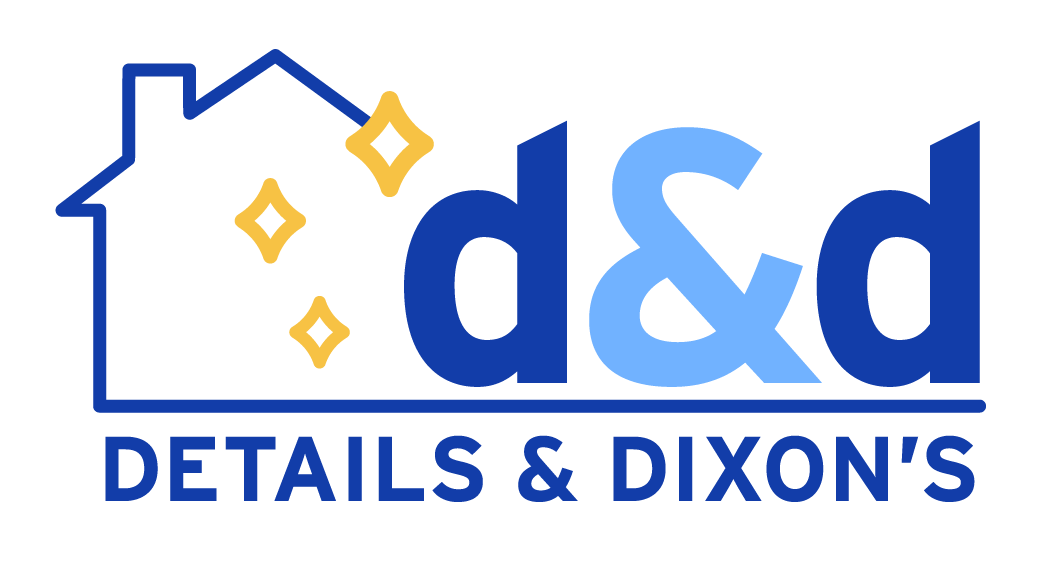 But pickleball isn’t just for Florida transplants over the age of 65. In fact, this warm-weather sport is trending among 30-somethings. Even the Kardashians played pickleball on their show.

If you’re into racquet sports, don’t discount pickleball. Here’s what you need to know about this trending sport.

Pickleball is kind of like a mix between tennis, badminton and ping-pong. Essentially, your hand/eye coordination better be good.

You’ll need special paddles, a Wiffle ball and two or four players. Most tennis courts will have special lines that are intended for a pickleball game. The rules are quite quirky but resemble something like tennis.

There are a bunch of shot techniques and special names for them. For example, “dink” is like a drop shot in tennis. And “kitchen” is the small box near the net that’s considered the “non-volley zone,” so try to stay out of there.

It’s all a little funky, but play a few games and you’ll start to get the hang of it.

So, where the heck did this quirky game come from? It was invented back in 1965 by a Washington politician, Joel Pritchard, and two of his friends. Their goal when creating the game was to entertain their families.

There are a couple of theories behind the name, pickleball, depending on who you ask. The first places Pritchard’s cocker spaniel, Pickles, as its main inspiration. And the second credits one of the founder’s wives with describing the game like a pickle boat used in rowing.

Enthusiastic picklers come from any age. Whether you’re a 30-something or 50-something, the game is pretty dang fun and entertaining. However, the 30-somethings are known to pair pickleball with some ice-cold spiked seltzers and a Kygo-inspired playlist for all the day-drink vibes. On the other hand, 50-somethings stick to a classy glass of pinot grigio and a classic rock playlist sprinkled with some songs by the Dave Matthews Band. Both experiences sound awesome. 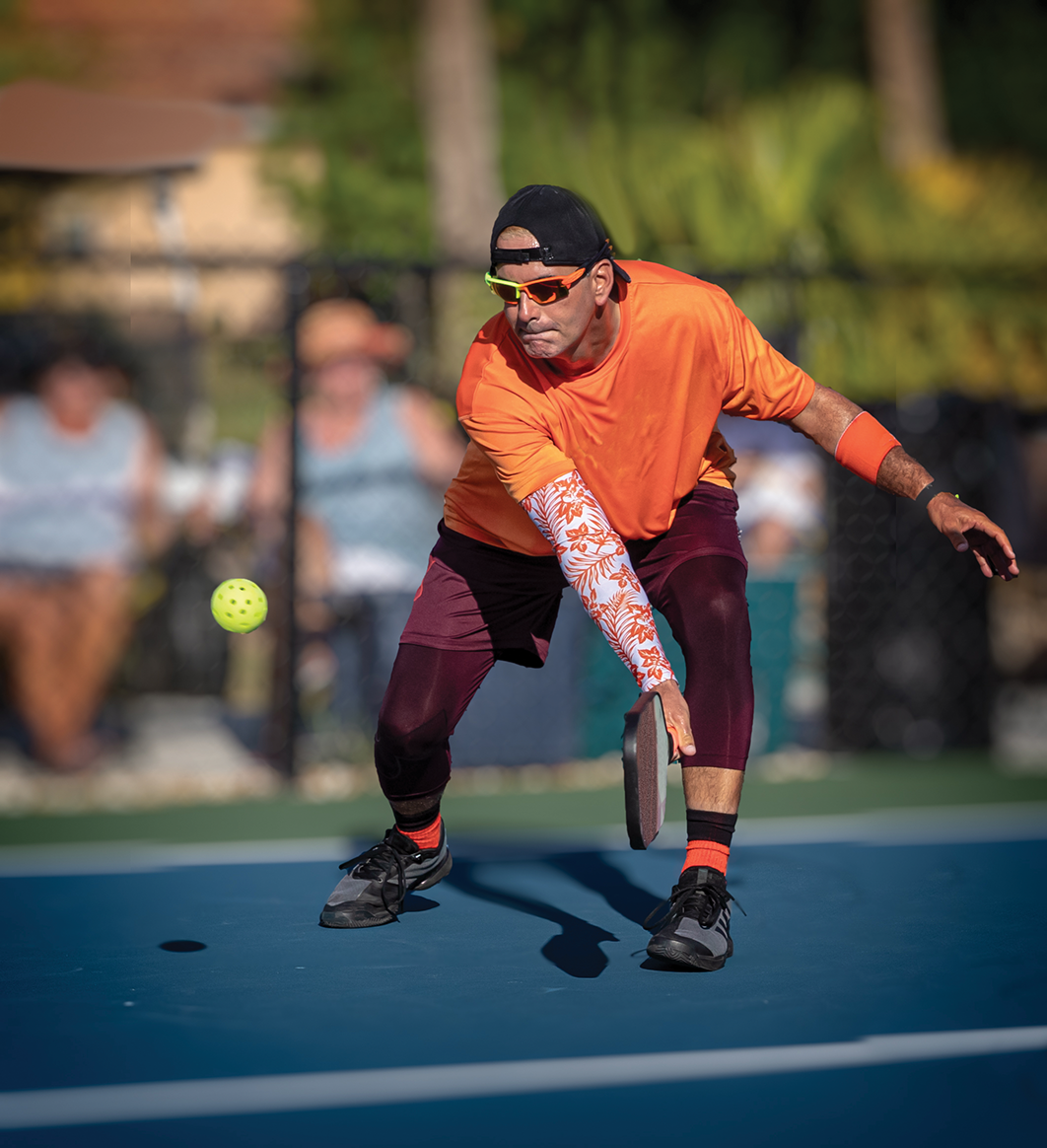 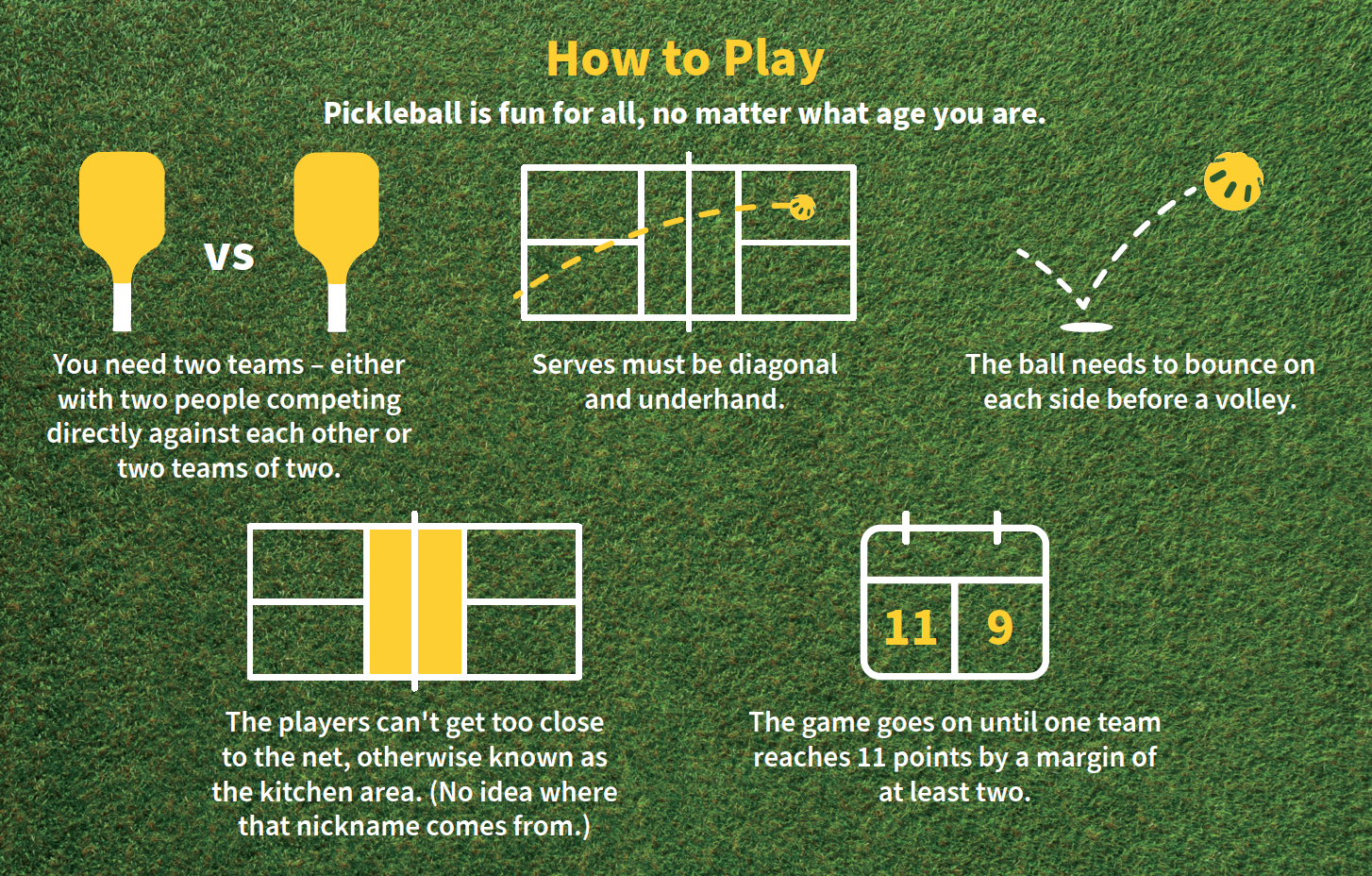 There are dozens upon dozens of new picklers joining the picklin’ crew. And you don’t need a professional court to play. Try setting up a makeshift court with sidewalk chalk in your driveway (for the housebroken 50-somethings) or on your apartment building’s rooftop (for the can’t-be-domesticated 30-somethings).

The trend has even extended to the first-ever pickleball-themed restaurant, Chicken N Pickle (yes, that’s its real name). They have locations in Kansas City, Wichita and San Antonio. The restaurant combines pickleball, food and refreshing drinks. There are both indoor and outdoor courts available, craft beers and a pork-inspired menu. All the components needed for a fun day out with friends. Because Saturdays, of course, are for the boys or gals, depending on who you ask. 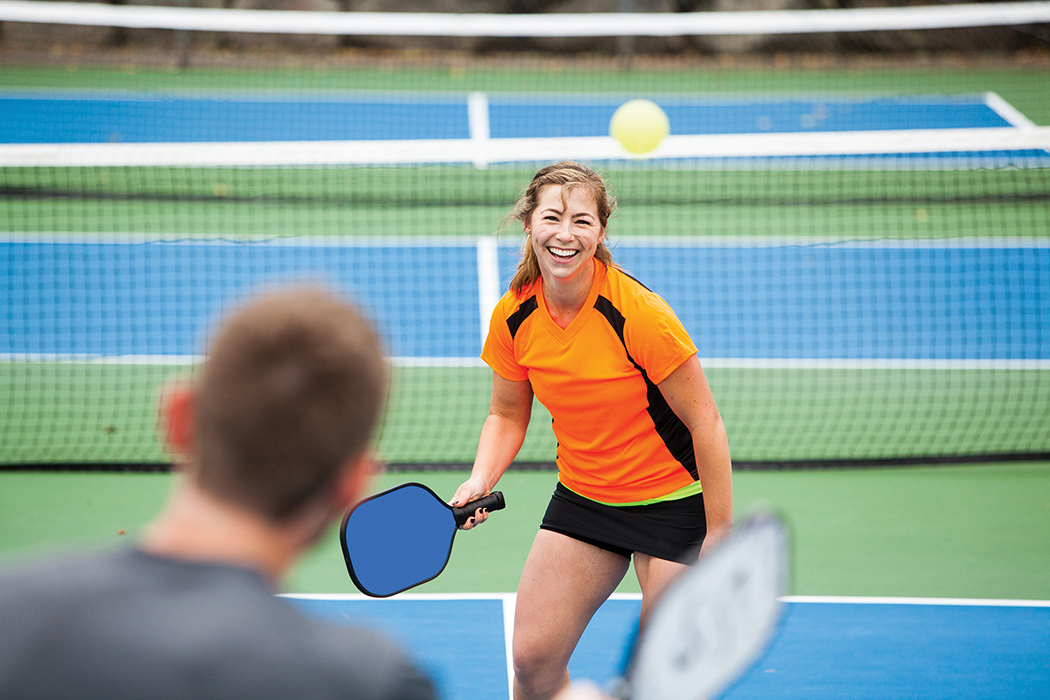 It’s time to get over your grandma/grandpa complex and rethink pickleball. It’s no longer solely meant for Florida retiree prerequisite purposes. If you are excited about the prospect of pickling it up, go online to the Global Pickleball Network to find playing partners and leagues, and to learn more about the sport!