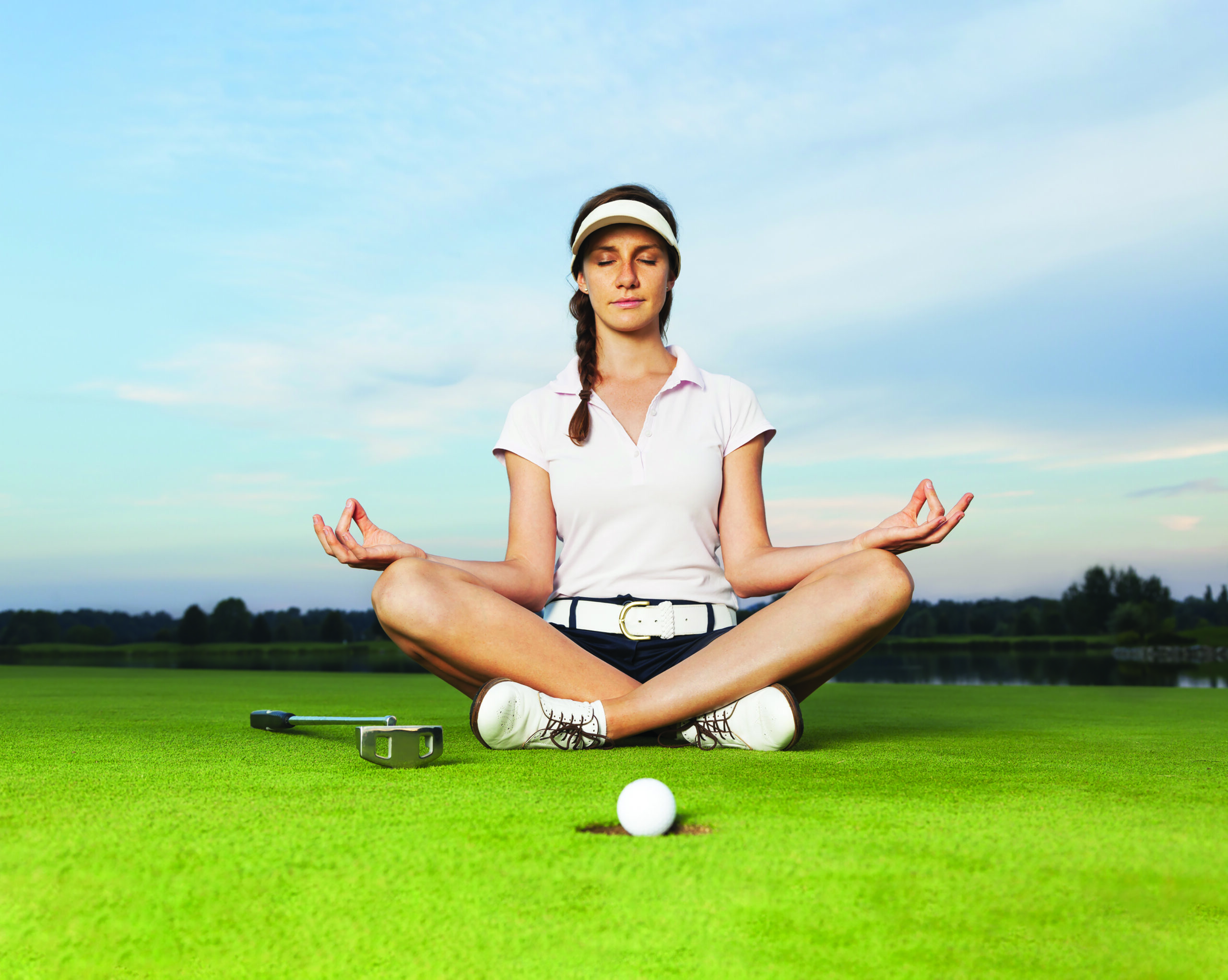 Golf Tips to Soothe Your Soul

Americans are obsessed with golf, playing 441 million rounds last year. We spend about $30 billion a year on the sport, with the average golfer shelling out $3,000
a year to hit the links. The trend continues: recently, the popularity of Google searches for “golf balls” and “golf clubs” is up 20%.

Does this expense buy us happiness? Sometimes. But many players get upset and angry while playing the game. YouTube is filled with videos of frustrated golfers wrapping clubs around a tree, throwing temper tantrums, or tossing their bag and clubs into a lake.

Sports psychologists contend that recreational golfers often “spend
the round beating themselves up emotionally and getting angry at bad shots,” making themselves miserable and offsetting the aerobic benefits of the game with anger. Said another golf pro: “Golf is a difficult game, and rage is a normal human response to helplessness.”

How the pros self-soothe

“Keep your sense of humor. There’s enough stress in the rest of your life not to let bad shots ruin a game you’re supposed to enjoy.”

“Golf tips are like aspirin: One may do you good, but if you swallow the whole bottle, you’ll be lucky to survive.”

“A bad attitude is worse than a bad swing.”

“Keep perspective. Golf is deceptively simple
and endlessly complicated; it satisfies the soul
and frustrates the intellect. It is at the same time rewarding and maddening — and it is without a doubt the greatest game mankind has ever invented.” 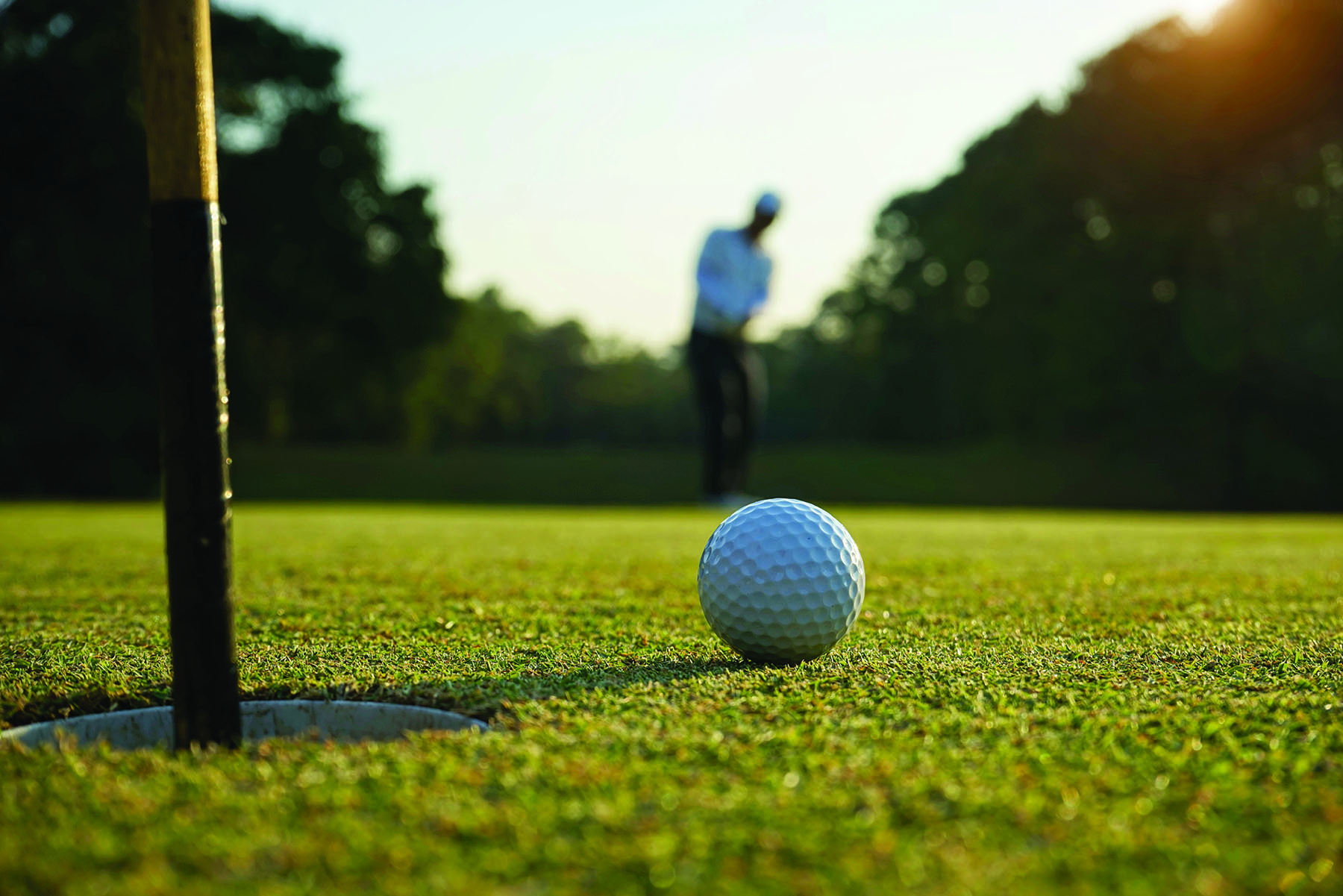 AS THE GREAT ARNOLD PALMER SAID, “GOLF IS A GAME OF INCHES. THE MOST IMPORTANT ARE THE SIX INCHES BETWEEN YOUR EARS.”

How to play golf AND soothe your soul

But there are ways to soothe the golf soul. These remedies require conscious changes in thought and behavior. They have to be practiced, just like a good golf swing. The top five:

Swing thoughts, those hundreds of messages golfers use to analyze and critique their swing, actually worsen natural ability. “Rather than thinking of how badly you’re playing,” says sports psychologist Victor Thompson, “realize that anxiety is the problem, not your technique. It’s all a matter of attitude.”

2. Leave your life behind

Golf is a game of concentration and focus. If you carry your life onto the course, instead of visualizing a smooth swing, you’ll be fuming about something at work, the dent your teenager put in the car bumper, or a fight you had with your spouse. Those things can wait. Make golfing a special time where you leave your worries behind. They’ll be there when you step off the course.

3. Keep calm and carry on

Kellie Stenzel, a top 100 teaching pro according to Golf Magazine, offers many technical tips, but concludes that for good golf: “Take yourself less seriously. React less to a bad shot, stay calm and accept that every shot is not going to be perfect.”

Avoiding negative thoughts is another key to enjoying the game and playing better. “Don’t think about the last shot you missed, what is wrong with your golf swing, why you were so unlucky and ‘I hate golf,’” says Golf Mentor Magazine. “Instead, stop and look at the beautiful course you are on, and smell the daisies.”

Most golfers are miserable because they spend their round focusing on the shots they duffed instead of celebrating the ones that landed in the middle of the fairway or drained the hole from 35 feet. The benefit of focusing on the good shots is most apparent when you step up to your next shot. No one hits a good next shot if they dwell on their failures as they address the ball.

The rewards of practicing these self-soothing techniques can be magnificent. They’ll help you shake the frustrated golfer syndrome and turn golf into a healthy sport that extends your life. Scientists involved in a landmark study at the University of Missouri followed 5,900 older adults over a 10-year period. At the end of the trial, the researchers found that people who said they played golf at least once a month and enjoyed it had half the risk of early death as those who didn’t and an eight percent lower death rate from all causes.

Attitude is everything. Golf is, after all, a mental game. As the great Arnold Palmer said, “Golf is a game of inches. The most important are the six inches between your ears.” 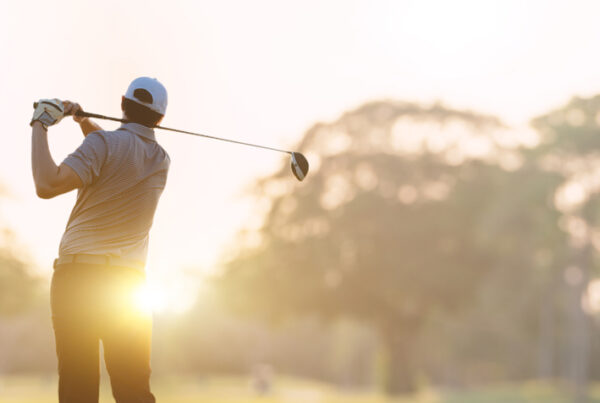 Coolest Golf Holes in the World 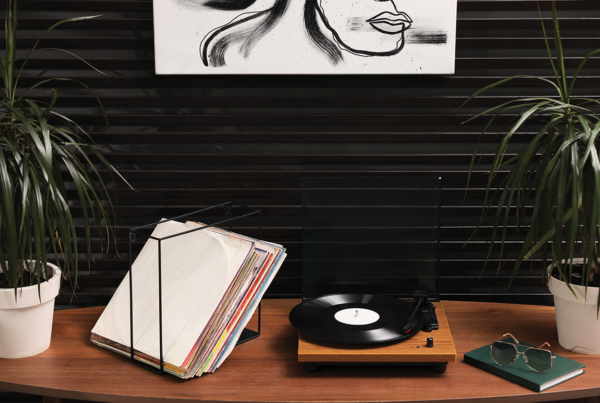 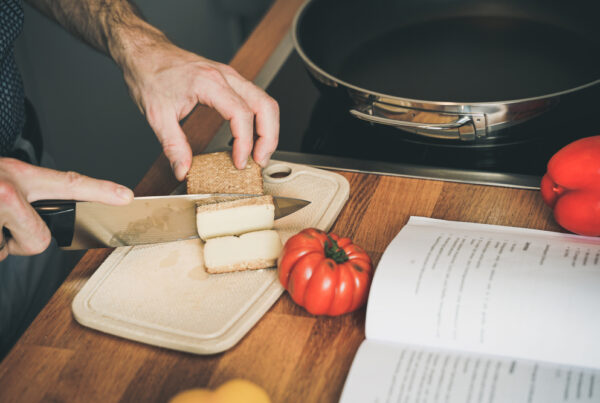