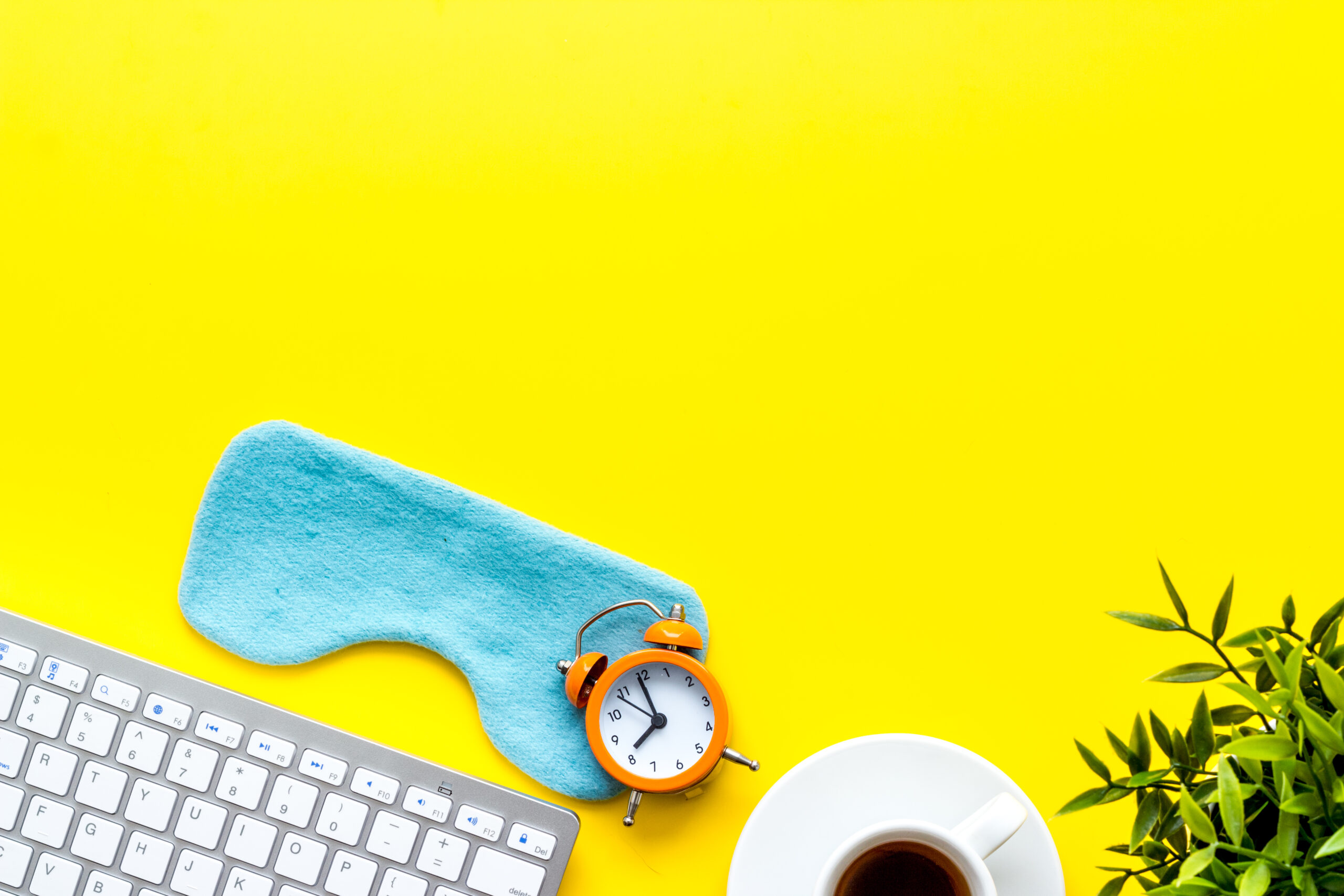 Sleep Your Way To Happiness

It’s common knowledge that sleep does a body good―but just how good? What concrete advantages does a full night’s sleep provide, and what are the drawbacks of sleep deprivation? In our stressful, fast-paced modern world, a good night’s sleep can often feel like an impossible dream. Read on for the skinny on how sleep affects your day-to-day, and find out about a few simple life hacks to help you get your forty winks.

What Does ‘Good Sleep’ Mean, Anyway?

The phrase ‘a good night’s sleep’ is often thrown around in conversation, but it isn’t especially clear. The National Sleep Foundation provides guidance on exactly how much sleep a person ought to get, with the rule of thumb being that younger people generally require more sleep than their elders. The average adult should sleep for somewhere between seven and nine hours per night, whereas adults over 65 require between seven and eight hours.

Of course, every individual is different, and there’s no magic number that’ll tell you exactly how much sleep you need to sustain your lifestyle. Still, shooting for somewhere in this range is a good place to start. 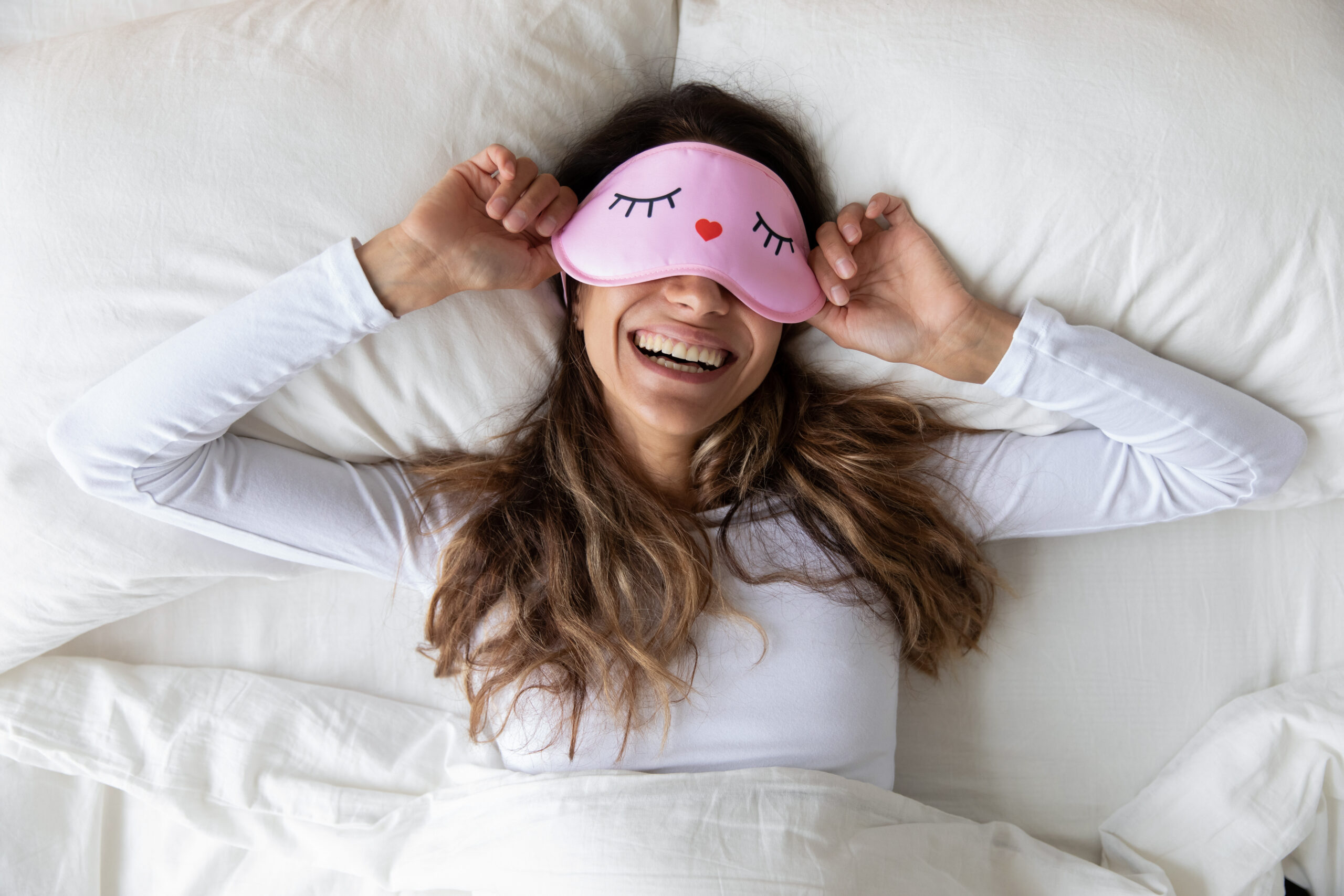 How Sleep Helps You

Aside from the obvious effects of waking up rested and enjoying more energy throughout the day, proper sleep hygiene comes with a host of benefits that may not be immediately apparent.

You don’t stop thinking while you’re asleep―not exactly. While your brain slows down in the three stages of non-REM sleep, brain activity during REM sleep is almost at the same level it is when you’re awake. This isn’t just what makes you dream, either. Scientists call the work done by the brain during sleep ‘memory consolidation.’ During memory consolidation, connections are added to your brain’s network. Your brain also takes this time to clean out your mental pigeonholes, removing excess information.

Your immune system goes to work while you’re at rest, and helps to shore up your defenses against illness. An illuminating example of this comes in a 2009 study where researchers assessed the link between sleep quality and ability to fight the common cold. Participants’ sleeping habits were tracked for several weeks. Then, they were all exposed to the common cold. The results were surprising–people who slept for seven hours or less were nearly three times as likely to catch a cold as their peers who slept for longer.

Having one night of poor sleep can leave you feeling dreadful the next day, but that’s not the full extent of it. Studies have shown that people who don’t get enough sleep report more frequent negative moods, such as frustration and sadness. Additionally, sleep deprivation can influence the development of mental illnesses such as depression, and can worsen these symptoms in people who already have them.

Staying on the Ball

It’s common knowledge that sleeping well helps things get done–you’re running on a full tank, after all. Still, the actual effects of sleep on focus and performance can be wider-reaching than expected. Take driving, for example: AAA’s Foundation for Traffic Safety published an eye-opening study that sheds light on the relationship between sleep deprivation and accidents. While the crash rate for participants who had slept for seven hours or more the previous night was average, the incidence of road accidents increased dramatically in people who had slept less. Even an hour less of sleep increased the risk of crashing 1.3 times, and the risk quadrupled for people who slept 4-5 hours the night before.

Here are several simple changes you can make to your lifestyle that are proven to increase the quality of your sleep.

Are You Still Awake? Why?

Sleep affects our lives in more ways than we think, and the impact that sleeping well can make on our happiness cannot be overstated. While people are often frustrated with their sleeping patterns, it takes only a few simple (and for the most part, free,) lifestyle changes to improve both quality of sleep and quality of life! 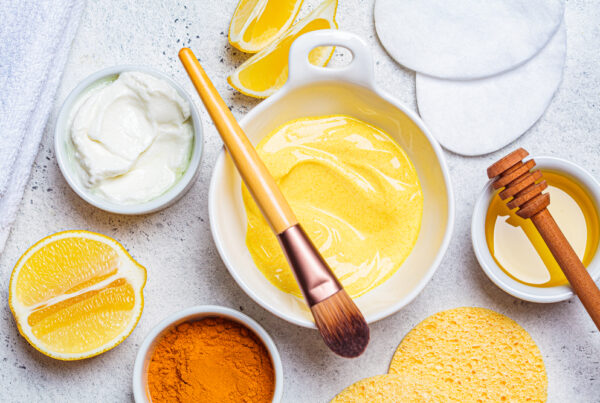 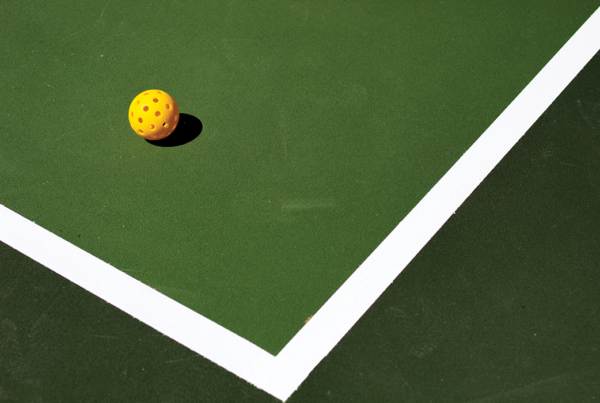 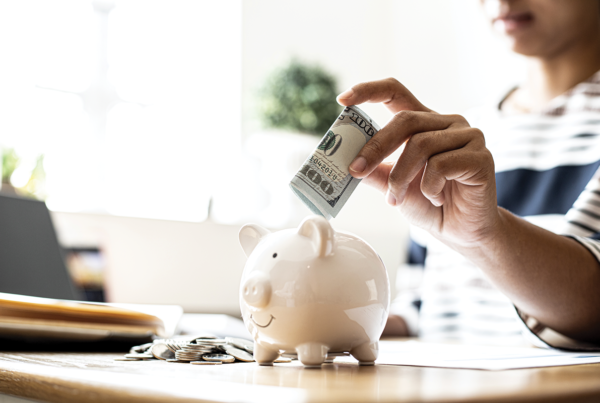 New Year’s Resolutions That You Can Actually Hit