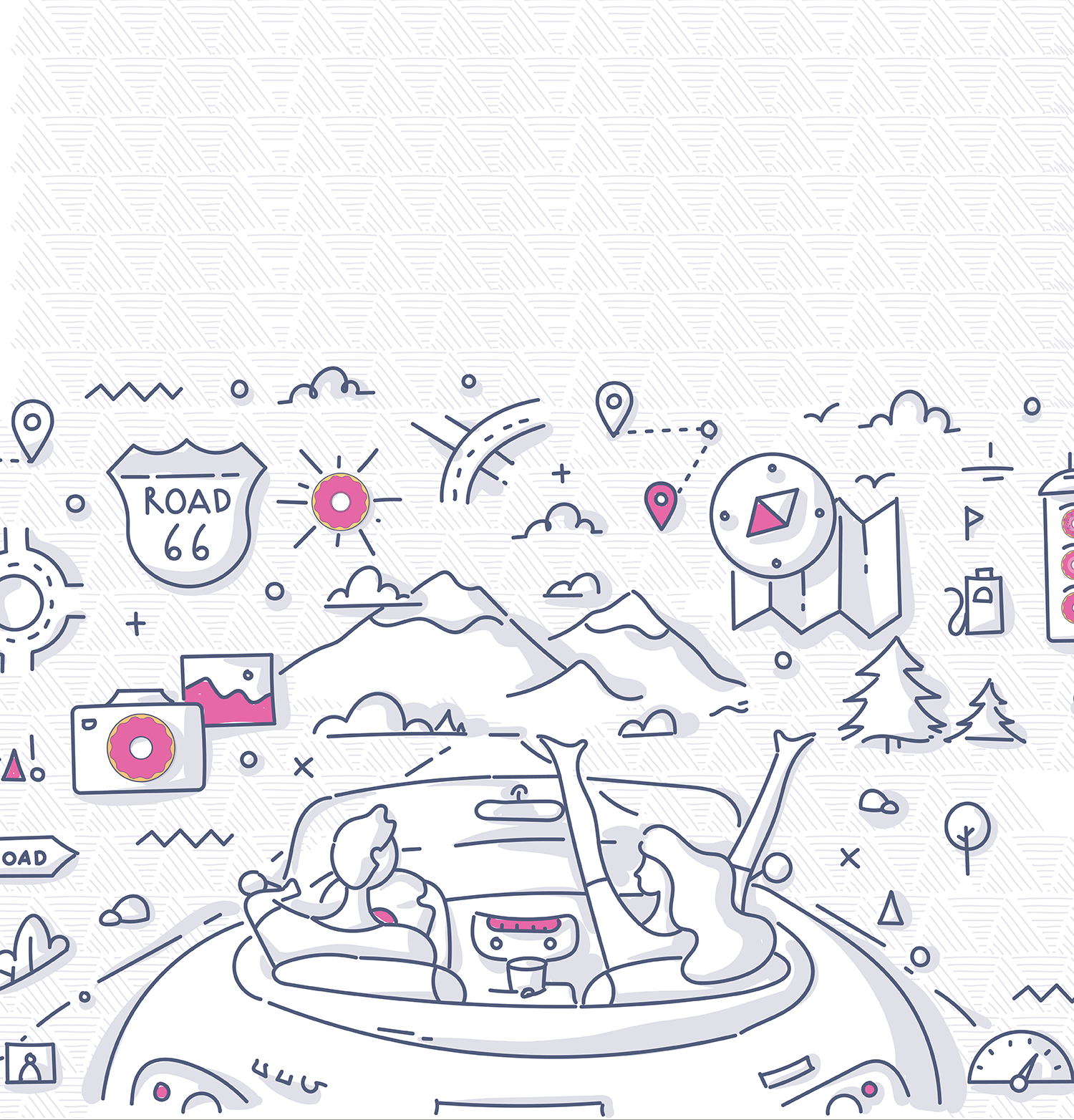 Let’s face it: donuts are one of humankind’s greatest innovations.

It’s a winning formula — you’d have to be especially talented in order to make a bad donut.

Of course, it takes a special mix of talent, skill, love and maybe just a little bit of crazy to make a truly excellent donut as well. Fortunately, in little donut dives all across our great nation, amazing donuts abound, and every one of these dives is absolutely worth a visit.

Pack your bags, hop in the car and floor the accelerator — you won’t want to miss a single one of America’s greatest donut shops!

Located in Seattle, the good people at Mighty-O Donuts do it a little differently — all of their donuts are completely vegan! Mighty-O donut are egg- and dairy-free. They promote respect for the environment, as animal products are far less efficient than plant-based products. Through their range of donuts made using vegan, organic and non-GMO ingredients, Mighty-O Donuts is bringing donut delight to those of us with dietary restrictions — and the rest of us!

Voodoo Doughnut in Portland might be the most iconic donut shop on our list — and for good reason! The tiny little place has garnered so much popularity that lines stretch around the block as people wait for a taste of their donut masterpieces, which often sport wild colors and creative names. Have a bite of an Old Dirty Bastard, for example (that’s crushed Oreos, peanut butter and vanilla icing on a yeast donut), or even their beloved Portland Cream, the city’s official donut! 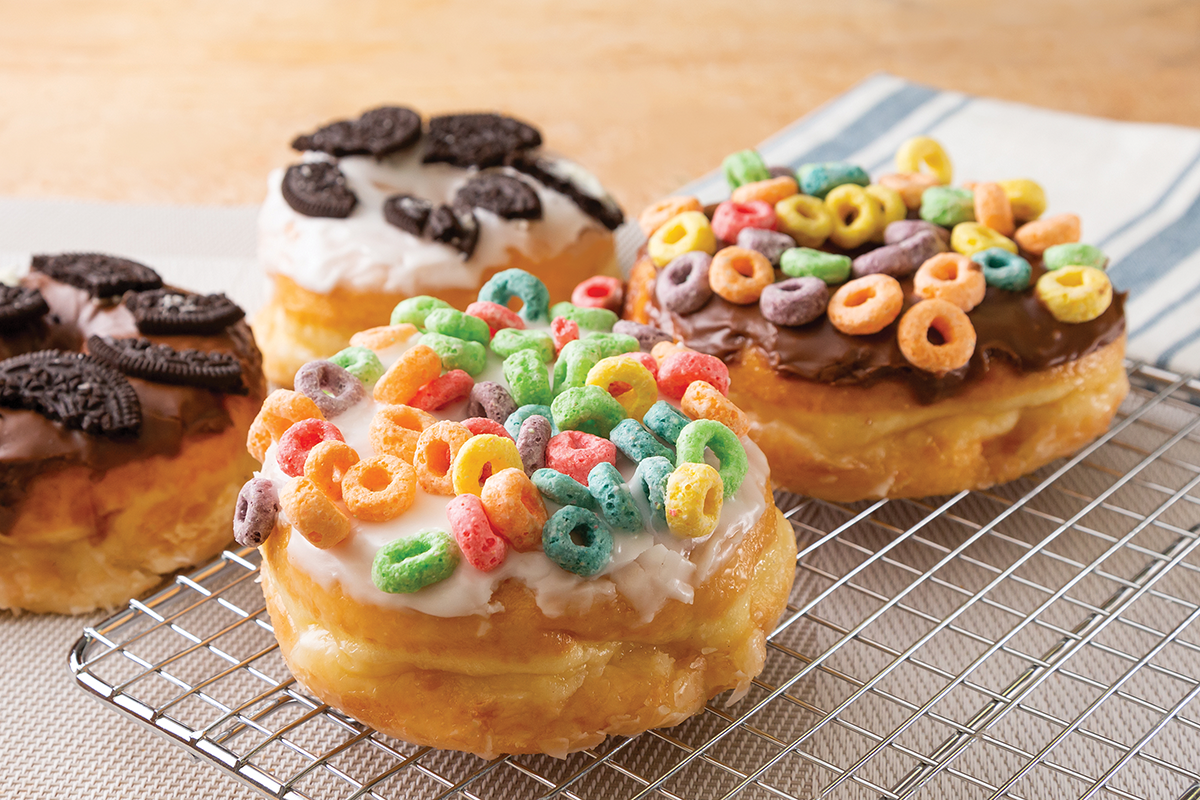 You heard us right — one of the nation’s greatest donut joints isn’t a donut shop at all! Based in Phoenix, Arizona, Novel Ice Cream is a fantastic ice cream place in its own right, offering enticing and exciting flavors like honey lavender. What really makes the place shine, though, and what gives it a spot on our list, is perhaps the most inspired invention of our time — the dough melt. A dough melt is just what it sounds like: a donut, sliced open and used as a bun for an ice cream sandwich! The menu calls it “the beautiful union of hot, cold, sweet, and even sweeter,” and we’re inclined to agree — and inclined to get down there and get one in our hands this instant. And at only five bucks a pop, how could you go wrong?

Da Vinci’s Donuts brings another unconventional offering to the donut table: their donuts are tiny! But don’t look down your nose at Da Vinci’s donuts, even if they are about a third the size of your average donut — that just means you can try more flavors! And you’ll want to. From classics like chocolate and maple bacon to out-there choices like cassata (lemon icing with chocolate chips!), Da Vinci’s has a little something — or a few little somethings — for everyone.

Last on our list is Chicago’s Doughnut Vault, which is widely regarded as the best donut joint in America. We know. Take a second to really appreciate what an honor that is. They offer a huge variety of treats, but they’re best known for their cake donuts. Now, think what you will about cake versus yeast donuts, but the Doughnut Vault is determined to change your mind — and it’s a good bet they will succeed. Plus, their menu never goes stale: they rotate in several specials per day, so there’s always something new! However, it’s not always easy to get your hands on the prize. The Doughnut Vault is only open five days a week, and only until they sell out. Business hours might look more like business hour. It’s well worth the effort, though — get out there early and you’ll be rewarded for beating the rush!

Of course, a nationwide road trip just for donuts might be a tad bit unrealistic — unless you have the time and money, in which case you should absolutely go for it, and tell us all the gooey details. But that doesn’t mean the average Joe can’t enjoy some truly excellent donuts. It’s a big win if even one of these places is in your general vicinity, or anywhere you might end up in your illustrious travels. If none of these locations are anywhere nearby, though, it’s like we said — it’s pretty hard to mess up donuts. And really, isn’t the best donut shop in the world the one you love the most? Go forth and eat donuts, in the name of supporting small businesses — and in the name of love! 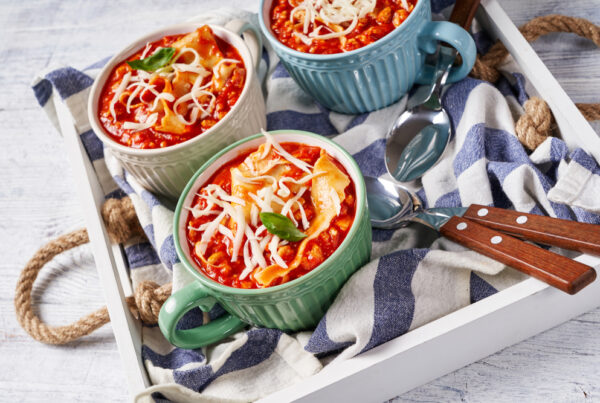 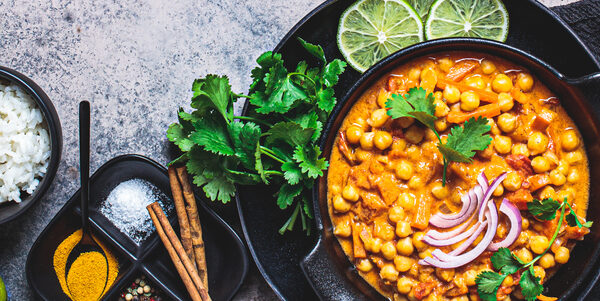 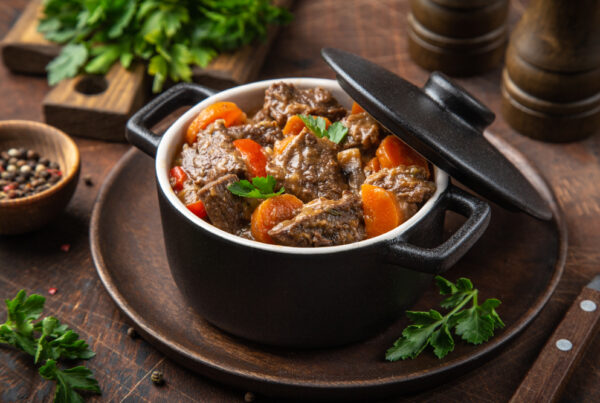