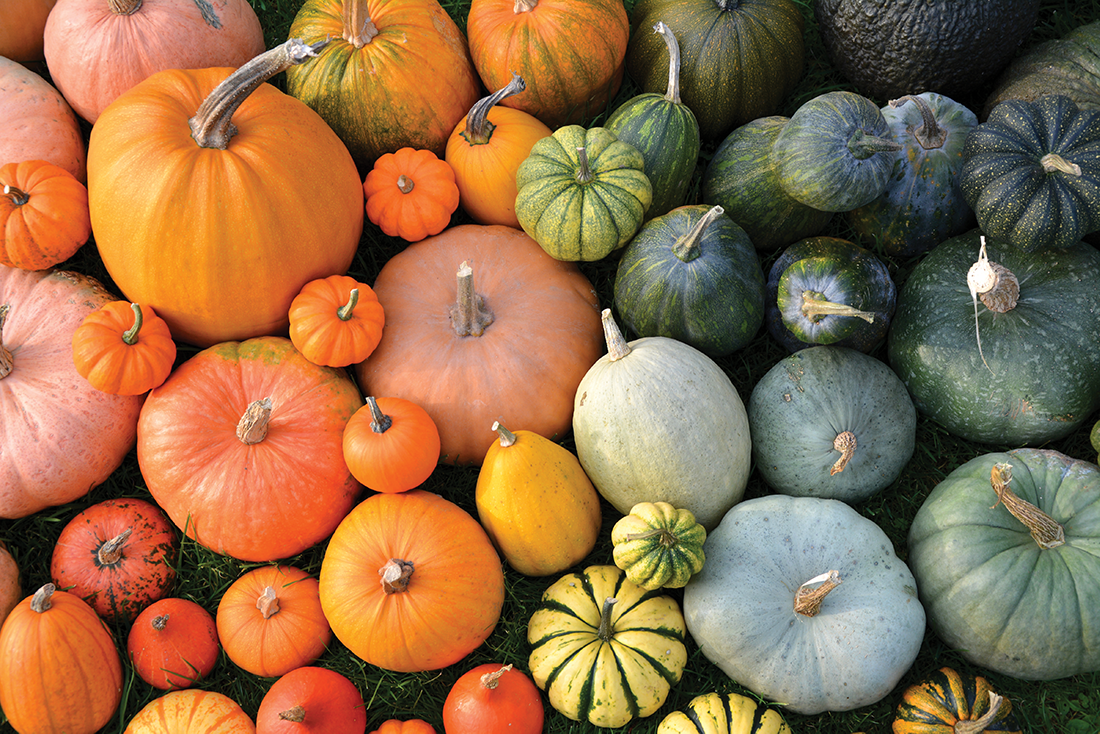 Your Guide to Fall Festivals

Sweater season is a good time in more ways than one. From apple picking and hayrides to wine tastings and harvest festivals, you’ll never run out of fun things to do.

If you’re all-in on October celebrations, we guarantee these are the best fall festivals in the U.S. and most definitely road-trip worthy.

TRAILING OF THE SHEEP FESTIVAL

We’re starting off strong. Every year, this town turns Main Street into a parade route for relocating livestock. Sheep, more specifically. The center of town is packed with hundreds upon hundreds of sheep. Not your typical fall festival, but who doesn’t love a unique spin on a classic celebration?

Hailey has been celebrating this annual tradition for the past 25 years! It’s all about gathering as a community to preserve the history and culture of sheep ranching and herding in Idaho, and the in West more generally. It’s a chance to applaud the local ranchers and herders for all their hard work — all while enjoying great music, food, activities and shopping at local vendors!

The Circleville Pumpkin Show is full of delicious fall treats, local Ohioan culture and, of course, pumpkins! Over 10,000 pounds of pumpkins, squash and gourds, to be exact. That’s a whole lot of orange. Not sure how the Ohio State Buckeyes feel about that.

There’s a parade, live music, fun rides and pumpkinthemed festival food. They even host a contest for the largest grown pumpkin. Last year’s winner weighed in at 1,755 pounds. That’s one big pumpkin.

This unique agricultural exhibit and street fair has a rich history, dating back to 1903. The mayor of Circleville had the idea to host a small gathering where they carved Jack-O-Lanterns for seasonal decorations. This tradition continued and expanded into what is now known as the Circleville Pumpkin Show.

If you love vino and fall equally, this is the festival for you. Around 90 wineries from all across the country partner up with local Santa Fe restaurants for a five-day-long celebration. There are wine tastings, seminars, cooking classes and, on the last day, a grand tasting at the Santa Fe Opera House. Fancy!

This tradition started in 1991 when a one-day food and wine event drew in quite a large crowd. Thirty years later, the event has grown significantly. Foodies from across the world head to Santa Fe every September for a glass of wine and the fiesta’s signature griddled corn cakes and seared shrimp.

Even though Georgia is usually known for their peaches, this small southern town’s apples do not disappoint. They’re crunchy, fresh, juicy and the perfect combination of sweet and sour. Exactly what you want in an apple. Ellijay orchards are nestled in the beautiful Appalachian Mountains, otherwise known as the heart of Georgia’s apple country.

This arts and crafts festival houses stands from over 300 vendors, and features live bands, an antique car show, a parade and all sorts of apple-themed desserts. You could even take a drive to the Appalachian Mountains and tour the orchards that grew those tasty apples. Plus, the fall foliage within that mountain range is nothing short of spectacular.

Picture this: you’re sitting in a giant pumpkin, paddling across the lake. Well, that’s essentially what the West Coast Giant Pumpkin Regatta is. Locals and visitors alike dress up in Halloween costumes, hop in 1,000-pound pumpkins and paddle around the Lake of the Commons.

The regatta got started in 2004 when the Pacific Giant Vegetable Growers were looking for a spot to do an end-of-season paddle. Today, it’s hosted annually at the Lake at Tualatin Lake at the Commons and has become one of Oregon’s most anticipated fall events. 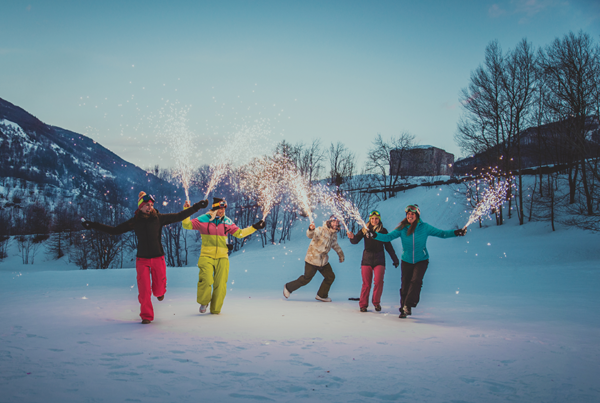 Winter Festivals to Warm Your Spirit 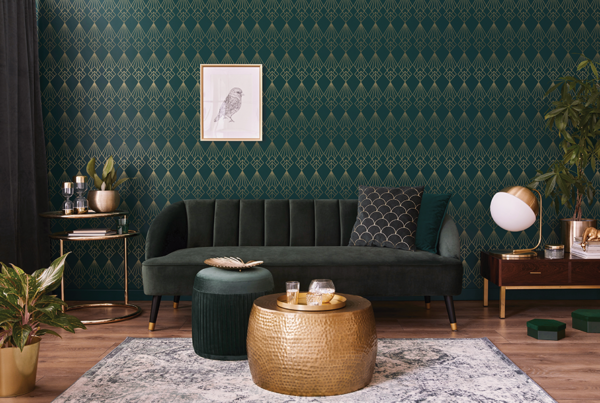 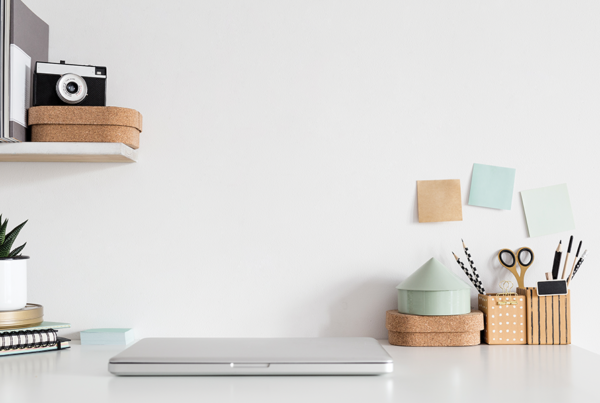 Get Ready to Work and Roll!